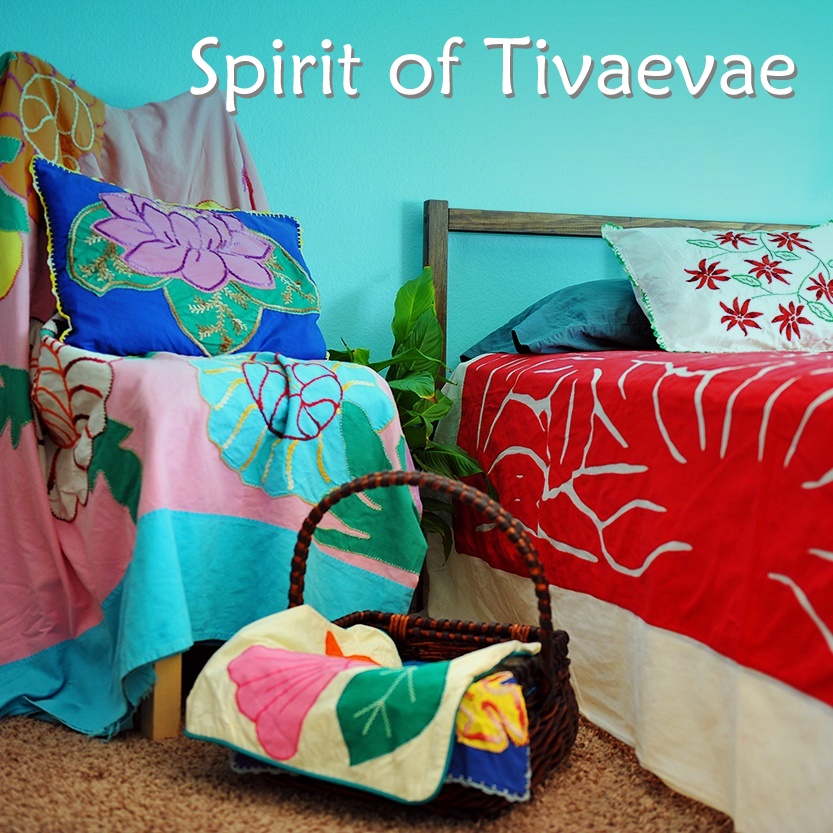 Spirit of Tivaevae (Te Vaerua o te Tivaevae) is a documentary that follows one woman’s journey to discover her roots by learning how to make her first tivaevae — a quilt distinct and unique in artistry to the Cook Islands.

The film’s Director and Producer, Melodie Turori, will head to the Cook Islands and New Zealand in July 2015 to make her first tivaevae and to see how the art has changed now that so many Cook Island natives are living away from their island home.

She recently launched a crowdfunding campaign to help raise money for her trip – providing a film crew, camera equipment, traveling and living expenses, and more.

Supporters will receive incentives that range from tivaevae wallpaper and a digital download of the film, to a 2016 wall calendar, a signed hard copy of Melodie’s Travel Journal, and even the Associate Producer credit!

All contributions are tax deductible through the fiscal sponsor, From the Heart Productions. 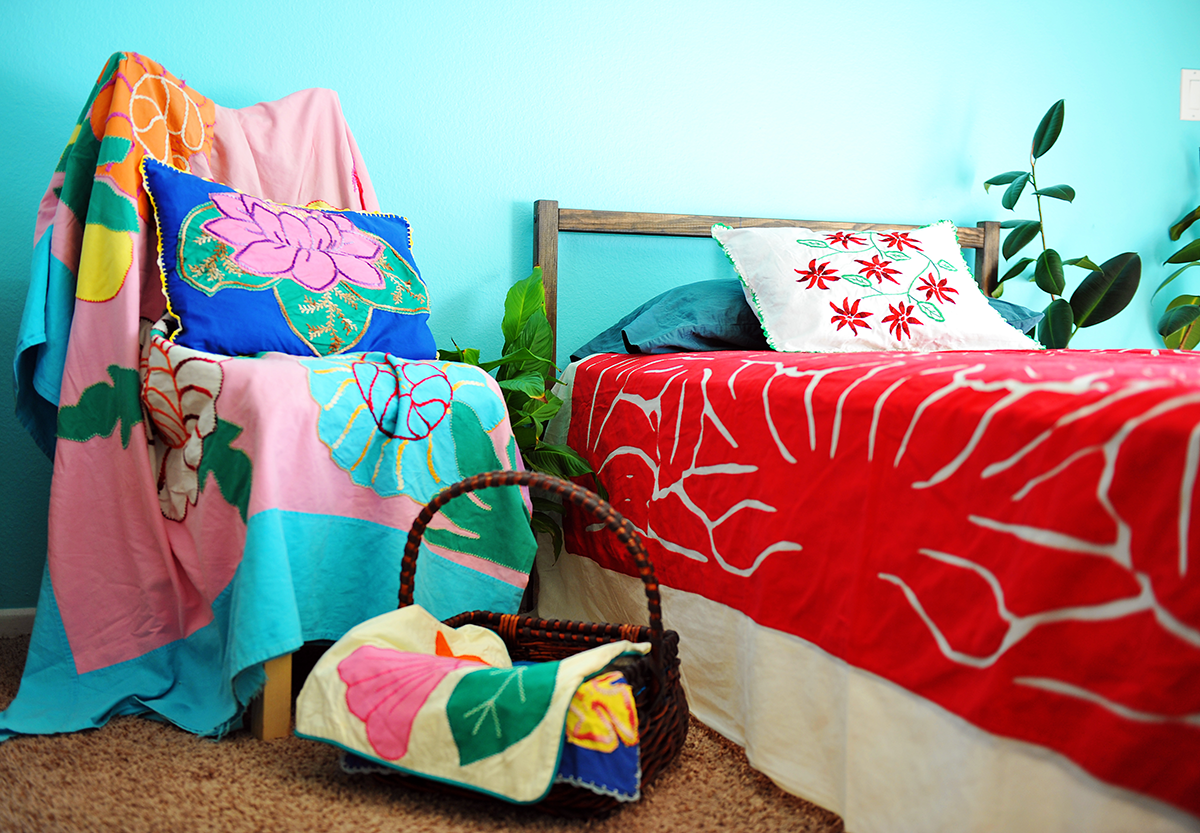 Tivaevae is the art of quilting in the Cook Islands

To read more about Spirit of Tivaevae and Melodie, please visit: