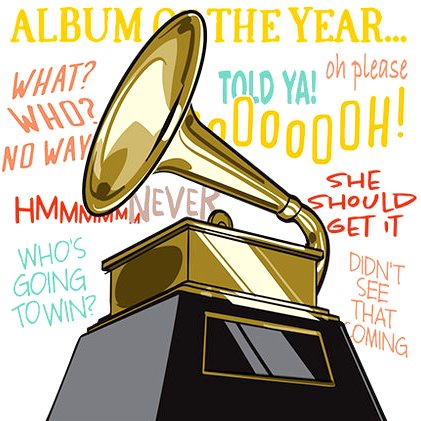 Two Pacific Islanders are among the nominees for the 59th annual Grammy Awards!

One of Hawaii’s top-selling artists, J Boog is a California-born Samoan who released his first solo album “Hear Me Roar” in 2007. His fifth and latest album “Rose Petals” has been nominated for Best Reggae Album.

Congratulations to both nominees! We’ll be watching CBS on Sunday, February 12th with full support! 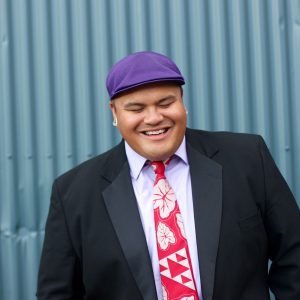 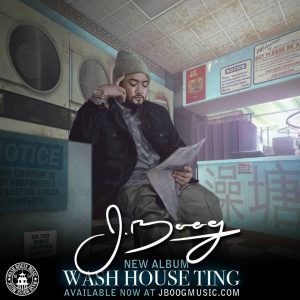